Trenbolone is a modified version of Nandrolone; nonetheless, there are also two versions of Tren: Trenbolone Acetate and Trenbolone Hexahydrobenzylcarbonate, with the latter, also being known as Parabolan or Tren Hex. Tren Hex is a form of injected steroid very well-known and accepted within the muscle-building field due to its potent abilities. Here is the full Tren Hex description, so you can add Parabolan to your supplement routine for a bulk body

When looking to improve your physique, there are several compounds that can do marvels creating the crazy bulk look that you might be looking for. Tren is one of them.

Tren from Steroid Warehouse is a steroid that was born from the modification of another great compound Nandrolone, and it is used to maximize muscle gains, boost endurance, and as a great fat burner.

As we stated before, there are two types of Tren available on Steroid Warehouse: Trenbolone or Tren Acetate, and Trenbolone Hexahydrobenzylcarbonate, better known as Tren Hex or Parabolan.

This article will be focused on the capabilities of Parabolan; however, its gifts are very similar to Trenbolone Acetate since they both come from the same main compound. Both forms of Trenbolone are the most powerful and popular injected steroids preferred by bodybuilders and professional athletes worldwide.

Trenbolone Hexahydrobenzylcarbonate, also known as Parabolan, Tren Hex, or Hexabolan, is one of the forms of the steroid better known as Trenbolone, which is a direct derivate of another highly popular and powerful steroid Nandrolone.

Tren Hex receives its name thanks to the modification of an ester that makes it available for more time when compared with its ¨brother¨ Trenbolone Acetate: it has a half-life of 14 days compared with the 3 days of the latter.

This main advantage was very welcomed for physicians that used Tren Hex to recover people suffering from muscle wasting, malnutrition conditions, and several forms of osteoporosis, as well as for muscle builders that included Tren Hex in their workout routines to decrease the times they injected the compound.

When compared with the primary steroid Testosterone, Parabolan is 5x times more androgenic and anabolic than Test, with surprisingly fewer estrogenic side effects reported while cycling.

Tren Hex was a variant of Tren Acetate that was created in France, and its main goal was to extend the acting half-life of the substance. Then, this compound was marketed under the name of Parabolan and Hexabolan – though the first name is more widely known than the latter – and was briefly approved for human use afterward.

Parabolan had its golden era back in the 1960s and was discontinued by Negma labs in 1997 after the anti-steroid propaganda came to the surface.

Thanks to its modification in the 19th carbon – it does not exist in both Nandrolone and Trenbolone – it is known as a 19-nor compound. Another important modification in Trenbolone is that it possesses double bonds in carbons 9 and 11, which caused the key characteristics in Tren that make it superior:

These are some benefits that Parabolan from Steroid Warehouse can bring you when added to your bulking cycle:

Even though Parabolan does not count with the side effects related to high estrogen compounds such as water retention, or bloating; still there are some symptoms to take attention to.

As said several times before, Tren Hex or Parabolan is a very potent compound with a very long half-life, which makes it not suitable for beginners.

People starting on steroid supplementation will want to choose a less potent compound; but in the case of choosing Parabolan from Steroid Warehouse, you need to start with a very low dose – within the range between 100 milligrams and 150 milligrams per week – to start building tolerance and to catch up any signs of possible side effects.

Because tren Hex is a longer-acting Trenbolone format, tren Hex cycles tend to last a bit longer than normal (in the range of 12-14 weeks). This is due to the amount of time required to reach optimal peak blood plasma levels of the compound. Athletes and bodybuilders have reported noticeable changes and gains between the fourth and sixth week of the cycle. For this reason, it is strongly recommended to use this steroid longer.

Additionally, experts advise dividing weekly doses into two injections to keep blood levels of Parabolan steady throughout the week. Still, you can get a weekly dose, but that could increase the risk of dropping blood levels of Tren Hex. 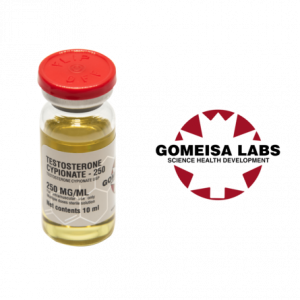 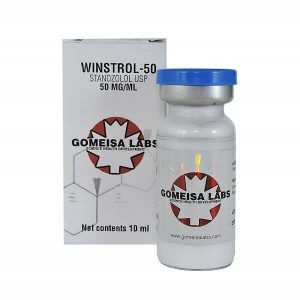 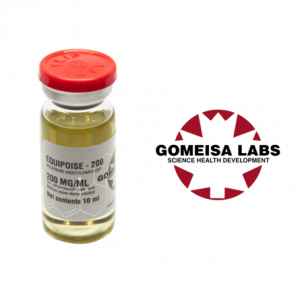 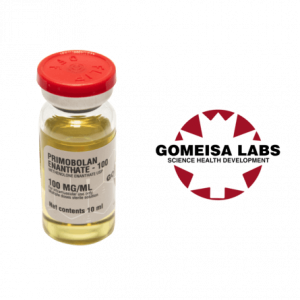 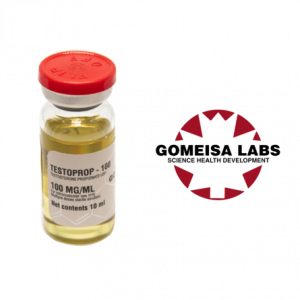 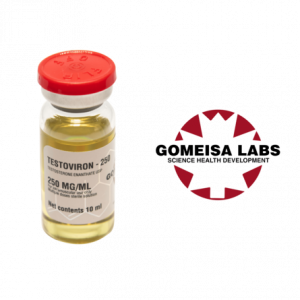 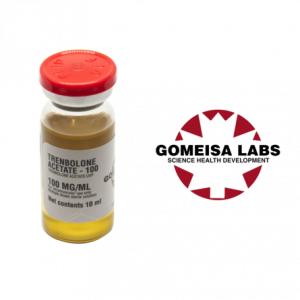 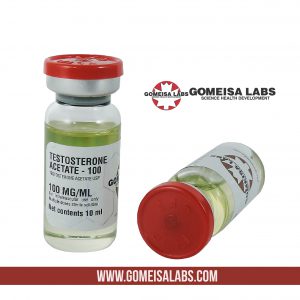